While defining for my self what identity is, I decided to consult various dictionaries and look what they have there. The first meaning of the word “identity” is the state or fact of remaining the same one or ones, as under varying aspects or conditions. Even this simple direct definition gives us at least some idea of what identity is. There is one more variant of definition — the condition of being oneself or itself, and not another. This variant describes the very sense in a broader way, as identity is more than just a state of remaining the same; this notion is more philosophical and psychological than I may have firstly thought.

No matter whether we want it or not but when a baby is given a birth, it grows in strong links with some ethnic identity notions. It is formed by the collection of conceptual and emotional inputs from the parents, family, school, the media etc. What is more important is that none of the factors that shape one’s identity is inherited. The environment determines linguistic affiliation, values system, sense of belonging and other learned identity determinants. During our upbringing we absorb basic inner feelings that form ethnic identity.   So we may conclude that ethnic identity is the first level of our so to say inner state which is also the amalgam of conceptual and behavioral characteristics that are commonly found in a group of people. Central to this notion is collective consciousness of common ancestry.

It goes without saying that being a citizen of Ukraine I possess features of Ukrainian national identity. Ukrainians is an ethnic community that marks its strong features in my unconsciousness. What does that mean? According to A. Smith, national identity includes the following five elements: historical territory; common myths and historical memory, common civil culture, common juridical rights and duties of citizens, common economy. Maybe Mr. Smith referred the language point to the cultural factor because national identity cannot exist without its language. Only the language, in our case Ukrainian, is a crucial and dynamic factor that plays a major role in creating a sense of separation.

Judging from what has already been mentioned I can easily define my personal identity. I am a Ukrainian, because I was grown in ethnic community of Ukrainians with its tradition and culture. My parents are Ukrainians so I am a child of my parents who will always take care of me and I of them. The social role I am playing at the moment also defines some features of my personal identity — I am a student, hope not for a long time, I am a brother, a husband. Each role requires some duties that in some surroundings form my personal identity. 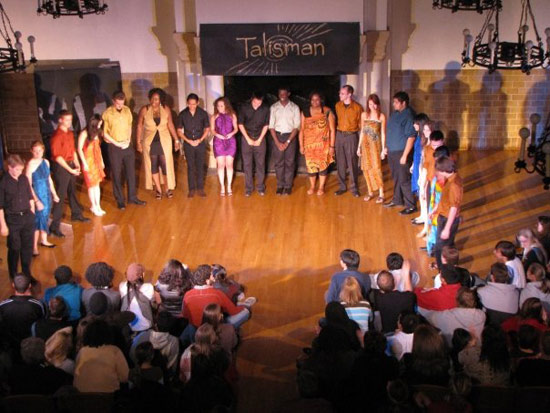